Welcome to the Picture Rocks Fire and Medical District.

A message to our residents regarding COVID-19

Please note that due to COVID-19 our administration office is currently closed to the public.  Phone calls are still being answered during normal business hours though due to an influx of calls you may be sent to voicemail.  Please leave a message and we will return your call as soon as possible. 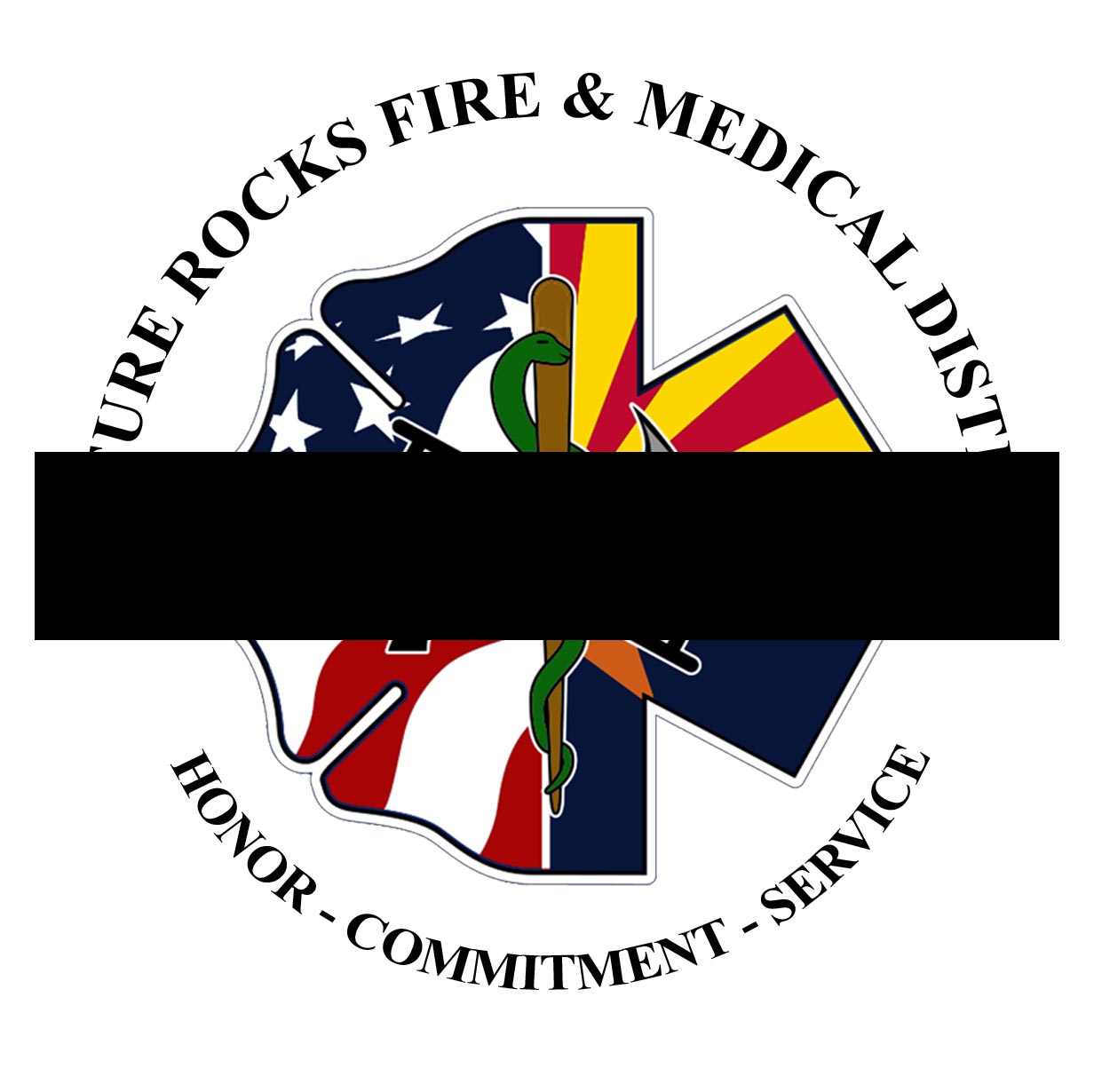 A Life of Service

Picture Rocks lost a pillar of the community this week with the passing of Charles “Chuck” Hay.  He was instrumental in the formation and continuation of the Picture Rocks Fire District. He served this area for decades in many fashions ranging from Assistant Chief and Fire Chief to board member in the agency he helped create.  He had a distinguished career with the Tucson Police Department and retired from being a police officer, only to continue his public service in fire and EMS.  He served his country as well in the Navy making him one of the few people to serve in law enforcement, fire/EMS and military service.  It is impossible to tell how many lives he impacted in such an array of public service, needless to say it is a lot and we mourn his loss.  In such a trying time with a global pandemic we can thank Chief Hay for his vision, dedication and hard work to create a system where the residents of this community have the help they deserve only seconds to minutes away.  We in the fire service are a family, and the passing of Chief Hay will not go unnoticed nor unrecognized.  Trailblazing individuals like Chief Hay make our world a better place and we hope that the knowledge of his accomplishments and the fruits of his labor will help assuage the families sadness.  There is much to rejoice about, and be proud of with Chief Hay and all that he struggled to achieve.  His Navy SeaBee motto of “CAN DO!” followed with him through his life here and we sure thank him for that.   I would like to think that in all this COVID19 mess, maybe the big guy upstairs needed someone with that “CAN DO!” attitude and experience and Chief Hay will be there, ready to give and serve as usual.  Thank you Chief Hay, you will be missed. 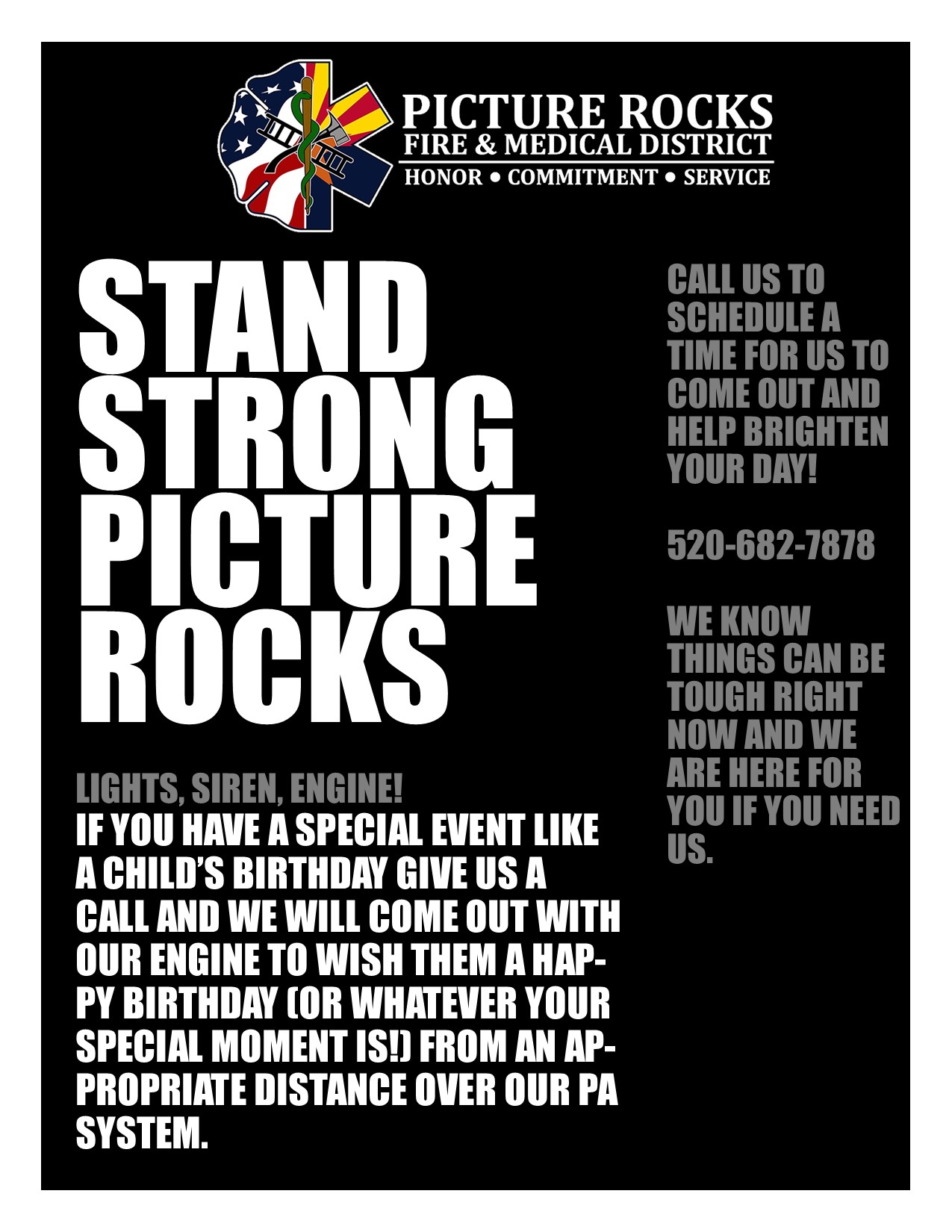 Open burning is allowed within the District with a temporary burn permit.  See the list of regulations and purchase online now.

An up-to-date approach to high school age youth, exploring helps them find their present and future roles as individuals in society and in the world of work. 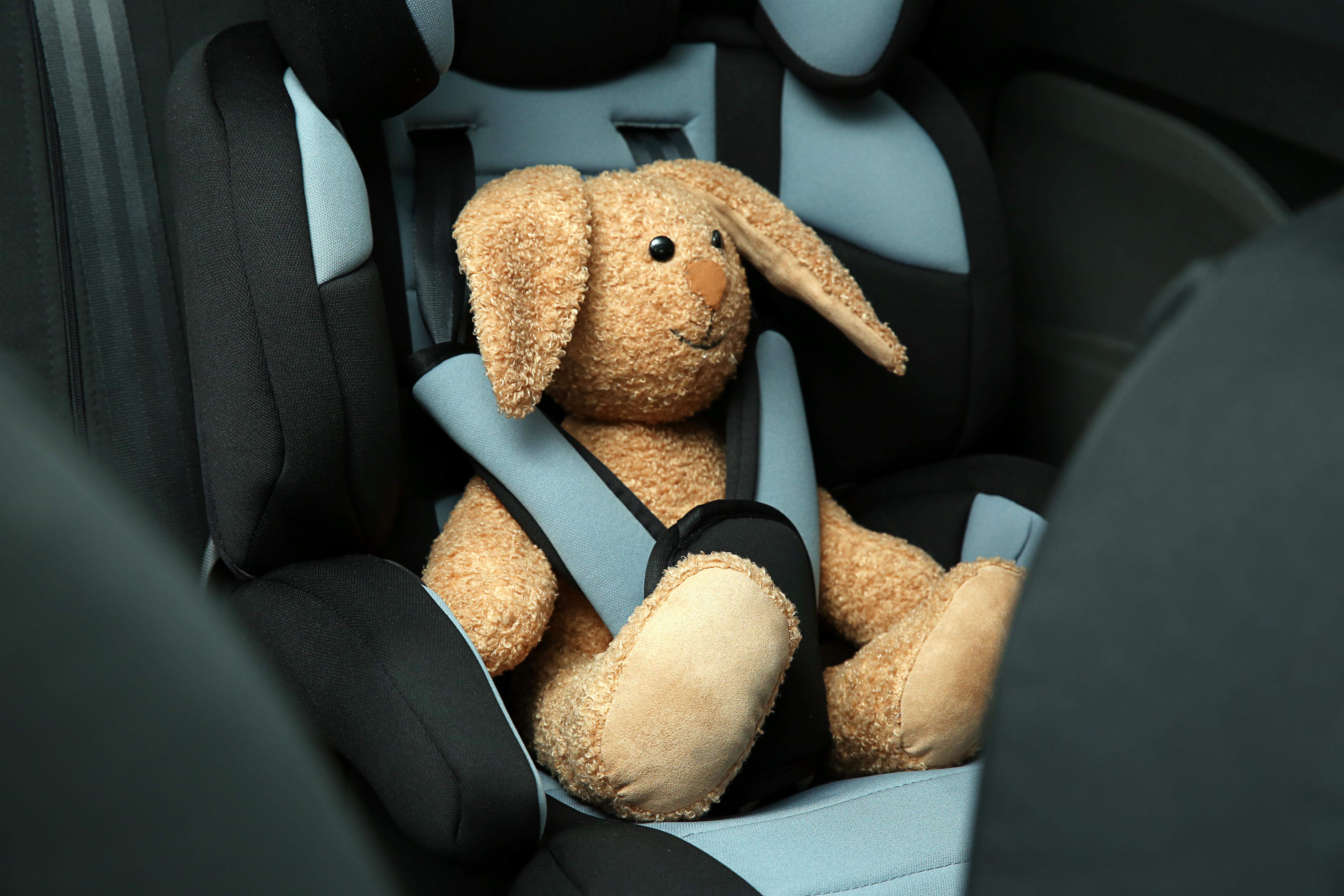 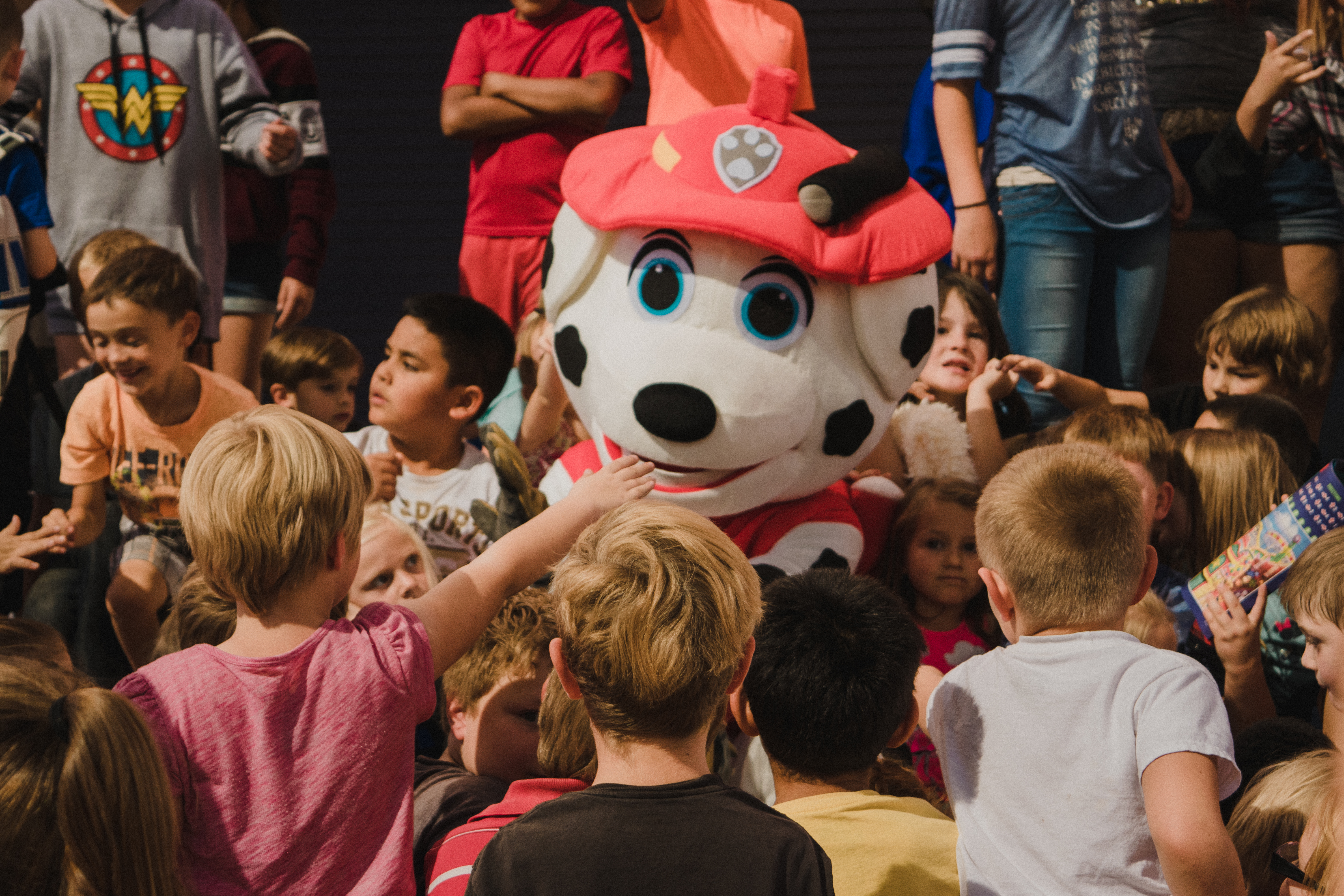 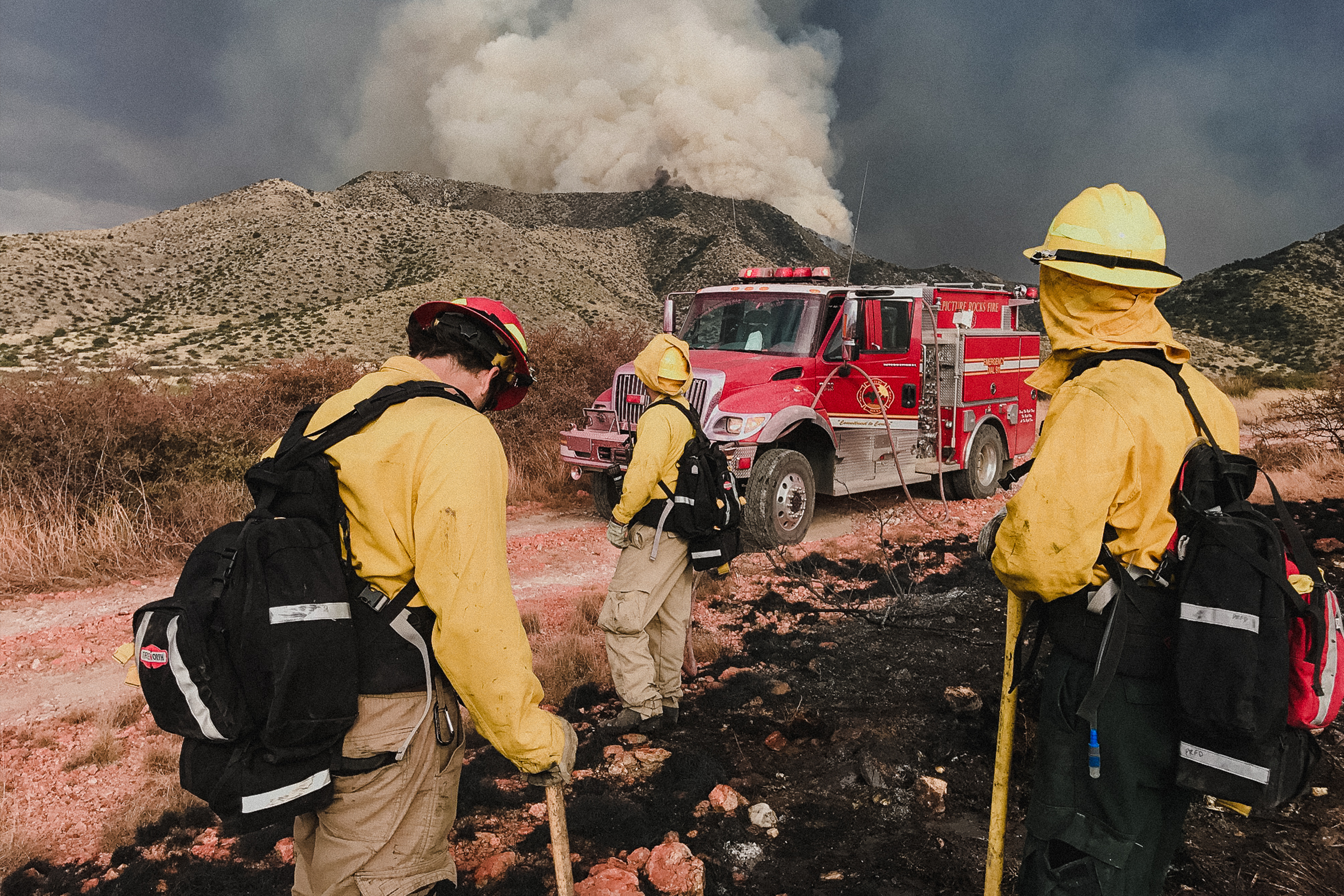 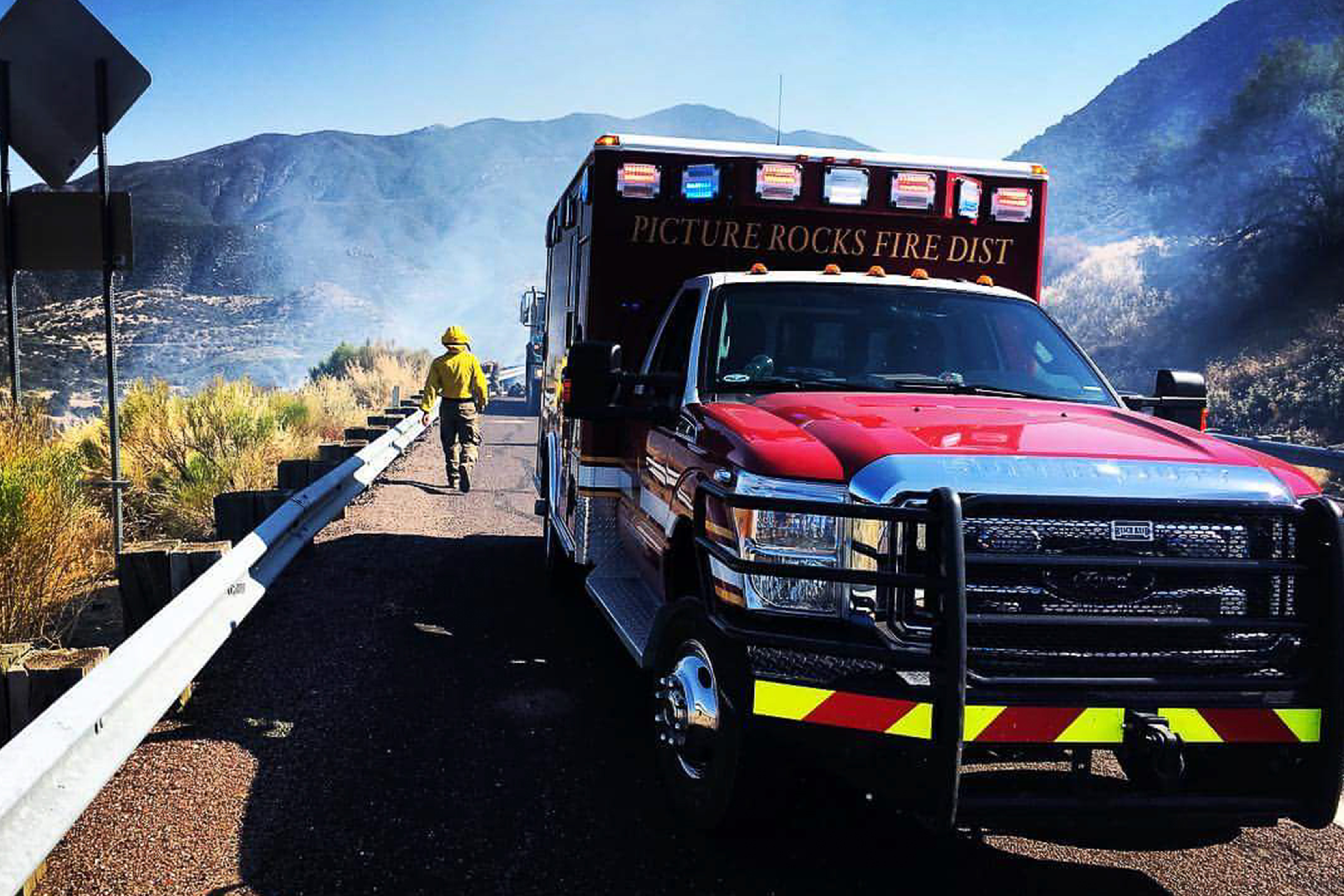 think of fire before it starts

We are dedicated to providing life safety to our community through protection, prevention, and education.

Building within the District?  You’ll need to look over our fire code and amendments, plan review processes, submission requirements and more.

Copies of fire and ems incident reports, billing records, and more are available for request.  Lean how to get a copy of your record.

Various services are offered at our administration office for our residents, including notaries, burn permits, and copies.

Trying to find out if an address is located within our district? We can help, just type your address in and see if it falls in our boundaries.

Governed by a board of Directors, the District has monthly board meetings.  Minutes, agendas, and financial reports are available for residents to review.

If you are currently an EMS/Fire student and need to do ride-alongs, or are just interested in what we do, we can help.  Contact us to schedule a ride-along today.

The Picture Rocks Fire and Medical District was formed as a direct result of the tragic deaths of two children on March 1, 1977 that occurred in a structure fire less than two blocks from where Station 120 was located.

What we have Done

In 1980 we instituted 24 hours dispatching services.

In 1985 we established advance life support ambulance service and in 1986 advanced cardiac support was instituted to meet the needs of the District.

In 1988 we instituted 24 hours full time personnel to answer emergencies.  This consisted of two personnel for each 24 hour shift.

In 1994 staffing increased to four personnel per shift and in 2001 increased again to five.

In 2016 we received SAFER grant funding that allowed us to increase staffing to eight personnel per shift.

We are constantly seeking continuing education and training so that our emergency responders can help our residents quickly and efficiently, and provide the best level of service possible to our residents.

The Picture Rocks Fire and Medical District was established in 1977 under the laws of the State of Arizona to provide fire protection and life safety services for the area within the fire district boundaries.

The district also serves the Saguaro National Park via and intergovernmental agreement.

"These guys must be a very well trained team.  Very fast at responding and knocking a fire down very very fast! My old house caught on fire and they ended up saving 80% of the place.  It was amazing to see how quickly they got the fire under control."
- District Resident